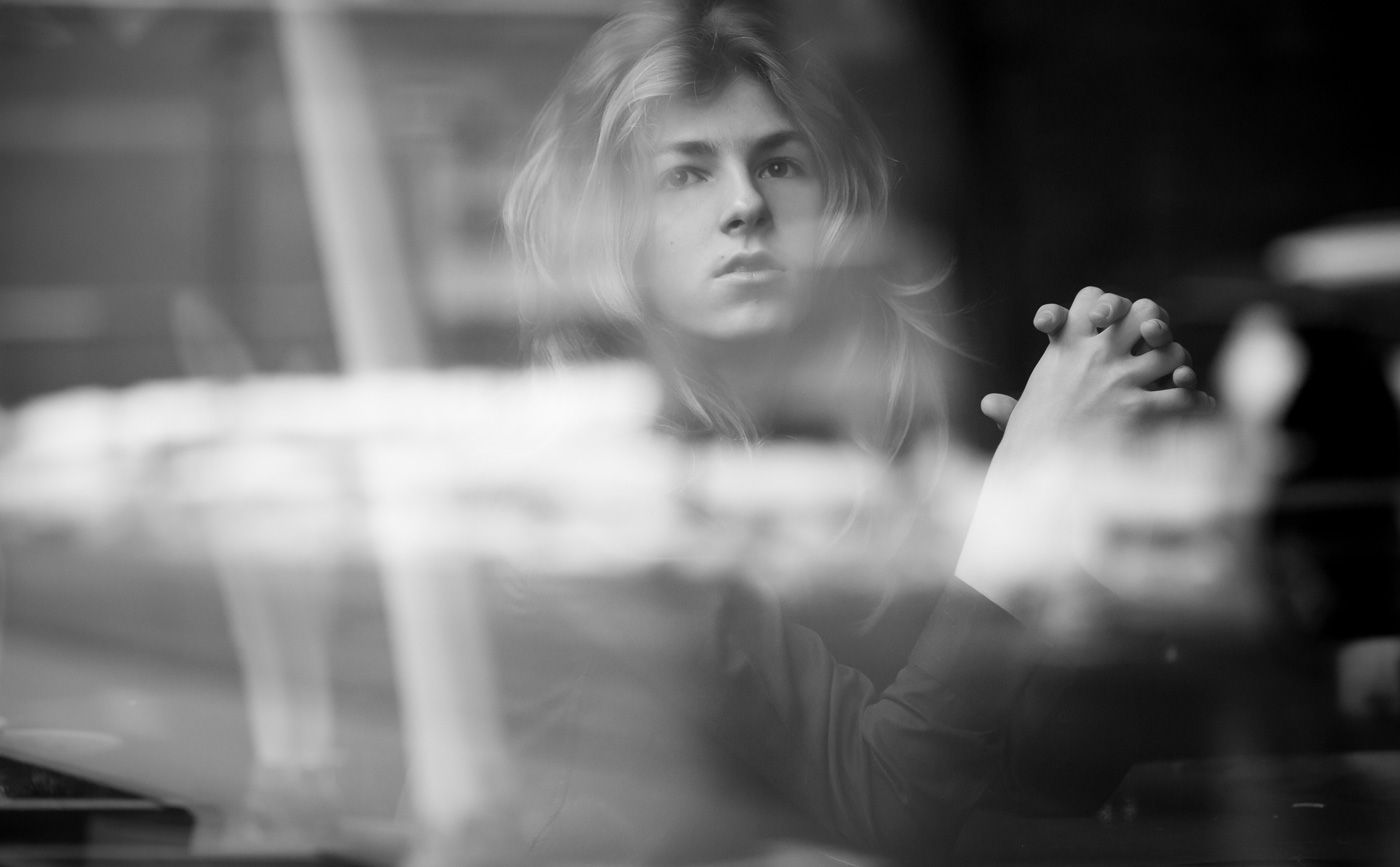 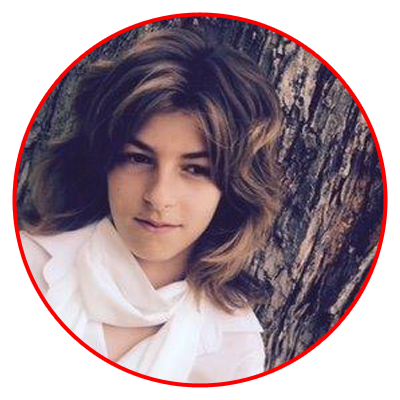 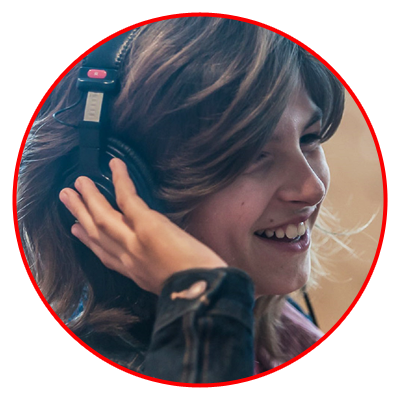 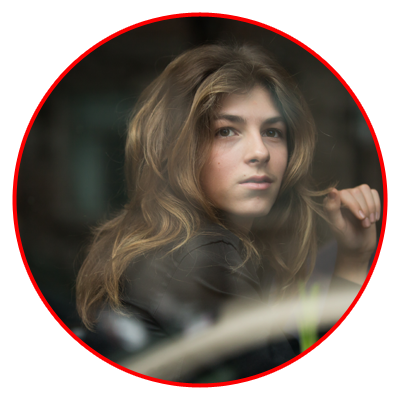 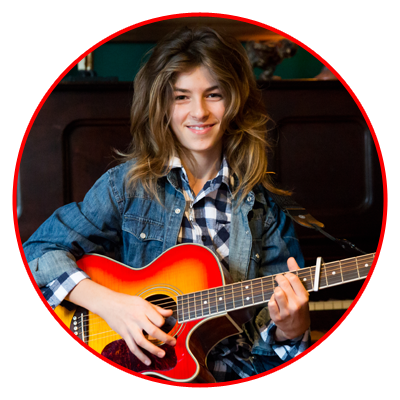 To say singer/musician Cory Palfalvi (age 13) has an extensive range is an understatement. Cory has recorded and performed extensively, sharing his talent and range for a great portion of his life. You might even say he has been singing his entire life, having started singing at the age of 2.

In 2010, Cory entered his first talent show at the age of 10 and performed his first show for an enthusiastic crowd of 1200 receiving a standing ovation and an encore at the end of the evening! Not long after, Cory was invited to sing in an Italian contest. While being unfamiliar with the language he learned in a few days an Andrea Bocelli song going on to win Most Popular Vote. Here, Cory performed for a rousing crowd of 1800!

Though Cory has the ability to perform many genres of music his influences and preferences though, stem mostly from the greatest popular music of the 70’s and 80’. At 11 years old, Cory began studying classical singing techniques which has helped him perfect his style which leans towards the classic rock and rock genres. For this day and age this is very unique from a young boy.

When asked, Cory says that his greatest influence “is Steve Perry from Journey.” As luck would have it, Cory was able to meet his idol, Steve Perry, when he was 11 years old.

While Cory’s voice shines, he is also a multi-instrumentalist, playing both piano and guitar fluently.